Entertainment and media law is Chris’ specialty.  He helps clients with contract negotiations and disputes, copyrights and trademarks, business entity formation, and any issue that may require legal representation.  He has negotiated contracts with record labels, music producers, music publishers, performing rights organizations, sponsors, agents, managers, venues, film producers, and between band members.  He can easily tell the difference between a good deal and a bad deal.  The legal insight Chris offers to clients is extremely rare as many entertainment contracts are based on industry standards and not just general contract law.  You need more than a legally sufficient deal; you need the right deal.

As an entertainer, you want to work with people that share your passion and your drive.  You want to work with someone who gets it.  Having been there himself, Chris gets it.  He knows that the goals of musicians, actors and models can be different than those of corporations.  Whether you’re a sidewalk juggler or a full-fledged rock star, Chris can offer you the legal expertise you need to best position yourself for creative and financial success.

In a nutshell:  Those who perform on a sound recording may be able to collect royalties for radio play. The US Copyright Office just released […] 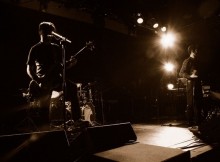 What is a Band Agreement? The band agreement is the cornerstone of the band’s legal and formal presence.  Band agreements are extremely undervalued and underutilized.  […] 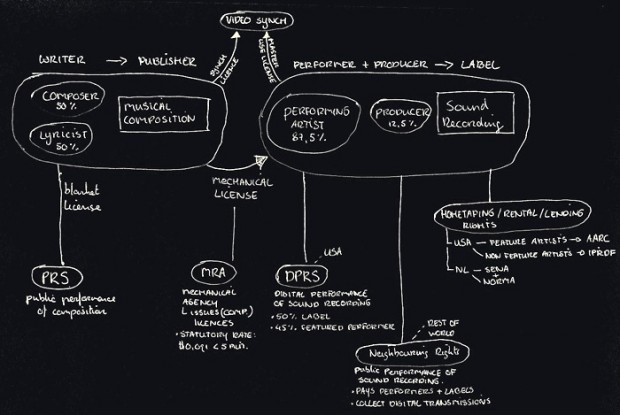