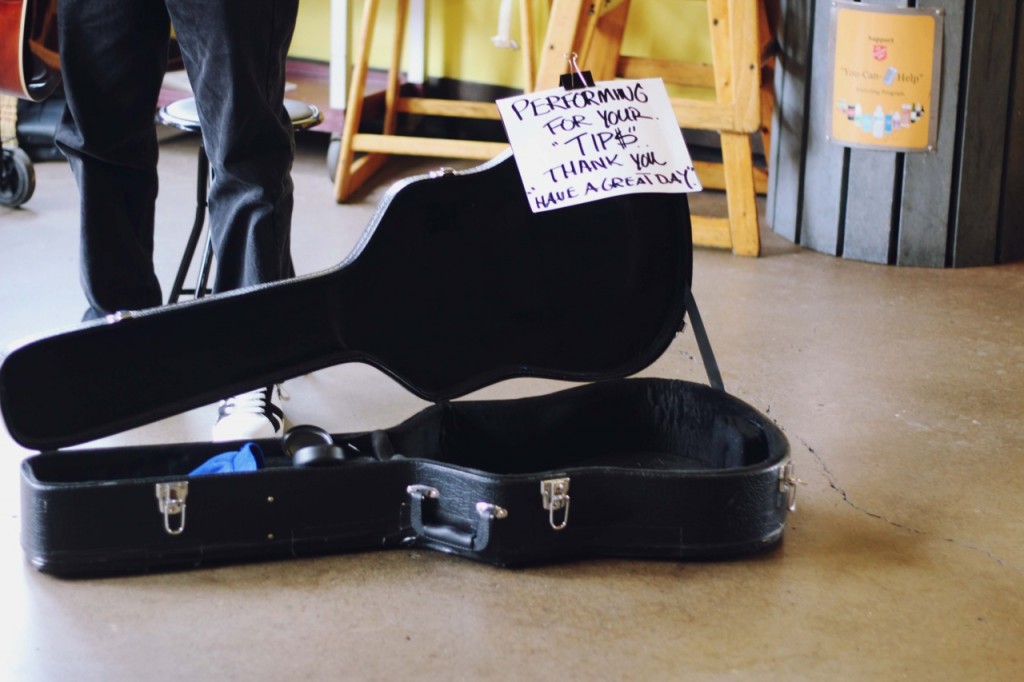 Perhaps paying for music has become less of a expectation and more of an act of gratuity.  Funny, though, that most people probably tip their servers more per month than they spend on music all year.  With increased criticism of artists’ fight for better streaming royalty rates, I think it’s important to note that the average consumer (and critic) probably isn’t putting in as much as they’re getting out.  This is not about musicians overvaluing their work.  This is about the extreme undervaluation of music.  The proof is in the numbers.

*Sources available upon request.  A good deal of these numbers came from this article.